IN more than a century of entertaining Dungog, the James Theatre has had everyone from movie stars illuminating its screen to musicians performing on its stage.

On April 21, the community theatre with the stunning Spanish Mission-style facade is to create another milestone in its long history, hosting the Australian Chamber Orchestra for a concert.

"This is the first time the ACO has been in Dungog," says Howard Glenn, chair of the Friends of the James Theatre, the volunteer group that runs the venue. "We're pretty excited. It would be the biggest act we've had."

And the excitement flows both ways.

"When the ACO went to Paris, it wasn't as commented on as much as us going to Dungog," says the orchestra's managing director, Richard Evans.

What's more, as the ACO's acclaimed artistic director and lead violinist, Richard Tognetti, tells Weekender, "There are people in small towns who love music as well as in large towns."

How one of the world's great chamber orchestras came to be playing in a small Hunter town is a tale of the times, a COVID tale.

And if there is such a thing as a silver lining to the pandemic cloud, particularly given how the arts have been decimated by COVID, then this may be it.

Or, as Dungog Arts Foundation's board member Janne Ryan puts it, "This would never have happened, if it wasn't for COVID." 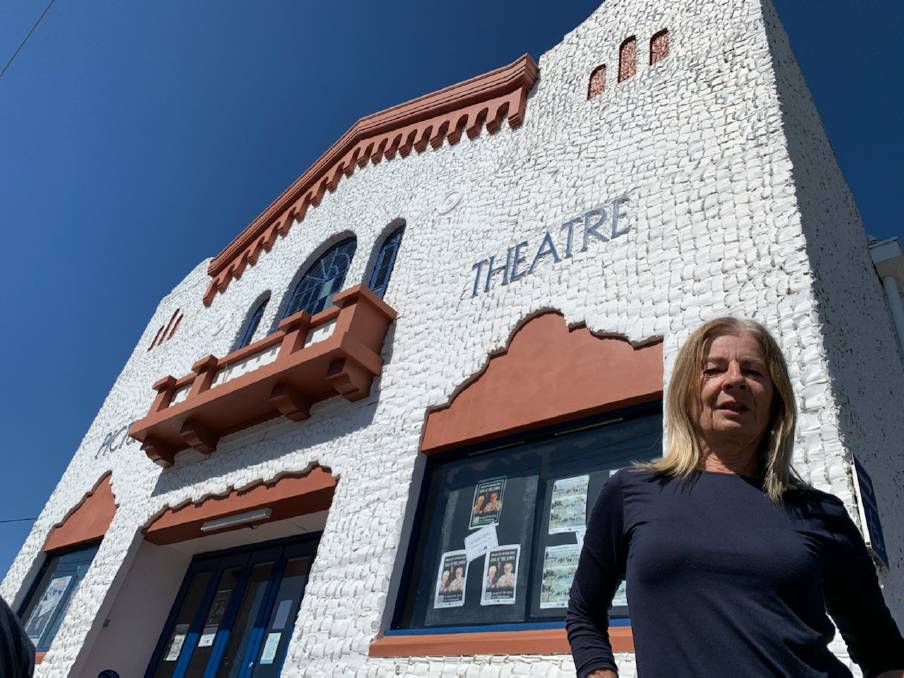 Janne Ryan is not just a prime mover in the arts, she is also a Dungog girl.

Her work has taken her around the globe, but she has been increasingly drawn back to the family farm near Dungog. She wanted to give back to her hometown by sharing some of her experience and expertise, so the former journalist, TED conference curator, and founder of culture and philanthropy organisation, Arrow Collective, joined the Dungog Arts Foundation.

About a year ago, when the pandemic really took hold, Janne Ryan set out to bring together her two worlds - that of culture, and of Dungog - dreaming up the idea of holding an ACO concert in the town's historic theatre.

"I would throw out the idea to the world, and to the ACO," Ryan says.

Actually, Ryan didn't have to throw too far. She could pick up a phone, having worked with the ACO on various projects over the years. She made that call.

"COVID's here, I wonder if there's any chance of Dungog being on one of your regional tours?", she recalls asking.

And she kept asking, until, just over two months ago, "the most amazing thing happened".

The ACO's Richard Evans heard about Ryan's request, and the answer was, "Well, actually...".

The orchestra had been due to tour overseas, with dates in North America, but COVID scuttled that.

To ride out the COVID storm, and to continue performing music, the orchestra went online with a series of virtual concerts, known as StudioCasts. It also planned a regional tour closer to home, taking in places the ACO had played before, such as Bellingen and Armidale. The ACO figured it could add a date - Dungog.

"When the North American tour was cancelled, it was 'Goodbye, New York. Hello, Dungog!'," says Ryan. 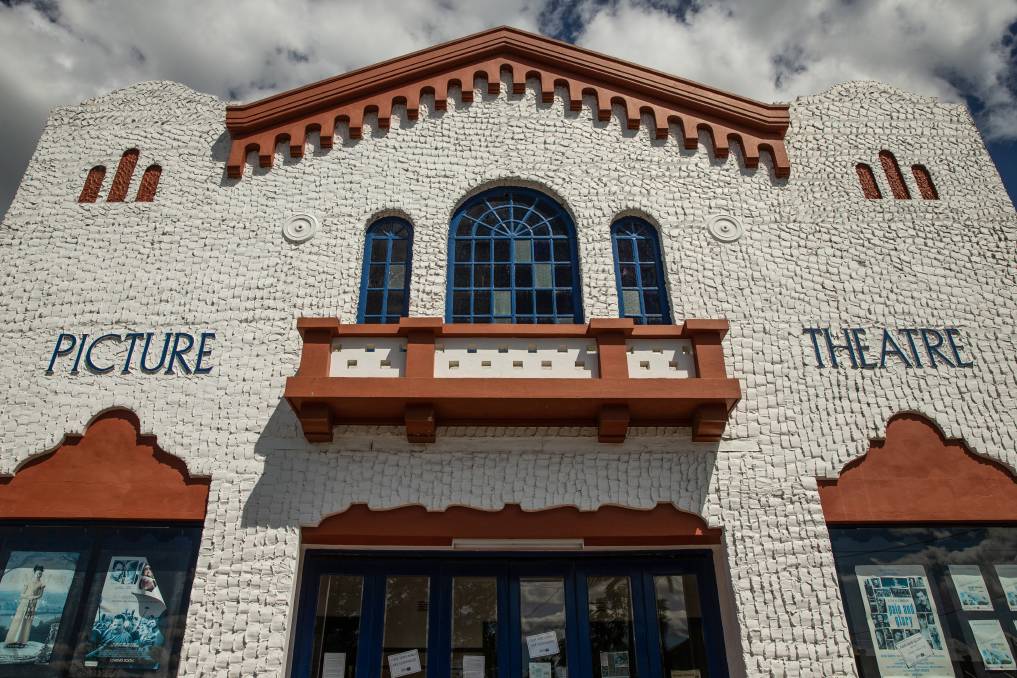 Orchestra representatives visited the town to check out the theatre and the locals involved. It just so happens that the Friends of the James Theatre's Howard Glenn is a former head of the National Australia Day Council, so he had worked with the ACO before, staging events.

Just about everyone who sees the James Theatre loves the place, and apparently the ACO people were no different.

"We convinced them they could handle it," Glenn says, explaining the orchestra is bringing a portable platform for the 11 musicians to play on, and it will be installed in front of the theatre's stage. "It's a very versatile space, and its acoustics are fresh and alive."

Richard Tognetti is looking forward to playing in the James Theatre. He may have performed in some of the world's biggest auditoriums, but he says it is a "fallacy" that those venues are always the greatest.

"Some of the best places [to play] are the small places," the violin virtuoso says, explaining he loves the close proximity of audiences and the atmosphere of those venues. 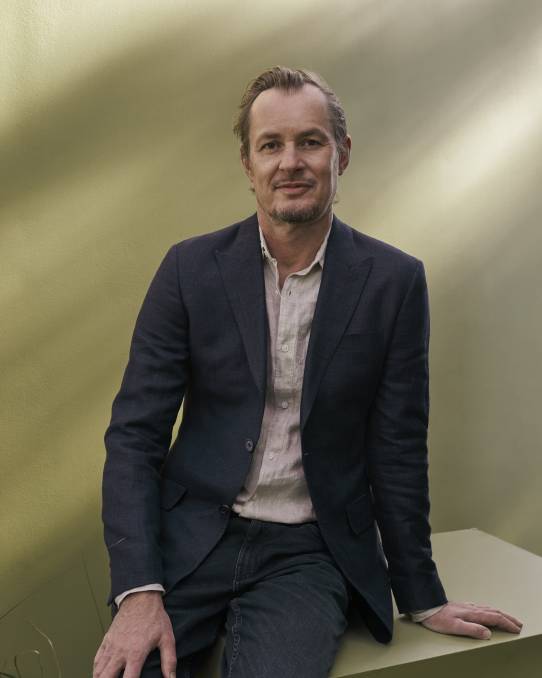 Tognetti cites a string of memorable shows in small venues, including the town hall and an old dairy on King Island.

"I'm not underestimating playing in Dungog at all," he says.

"You hear about these little theatres, and they're the most inspiring places."

For the concert, Tognetti's playing will feature in a performance of Mendelssohn's Violin Concerto in E Minor. The program also includes compositions by Bach, Rautavaara and Tchaikovsky.

The James Theatre concert quickly sold out. With the easing of COVID restrictions, the organisers have released more seats, so, in all, 320 people will attend.

According to Glenn, that will make it the biggest live concert ever staged in the theatre.

"There's a lot of activity and buzz," says Mr Glenn, adding that the concert is also generating community pride in its theatre.

"It's a pay-off for all the community investment in the theatre."

As a result of this concert, the local organisers hope Dungog will be included in more regional tours by performing groups. 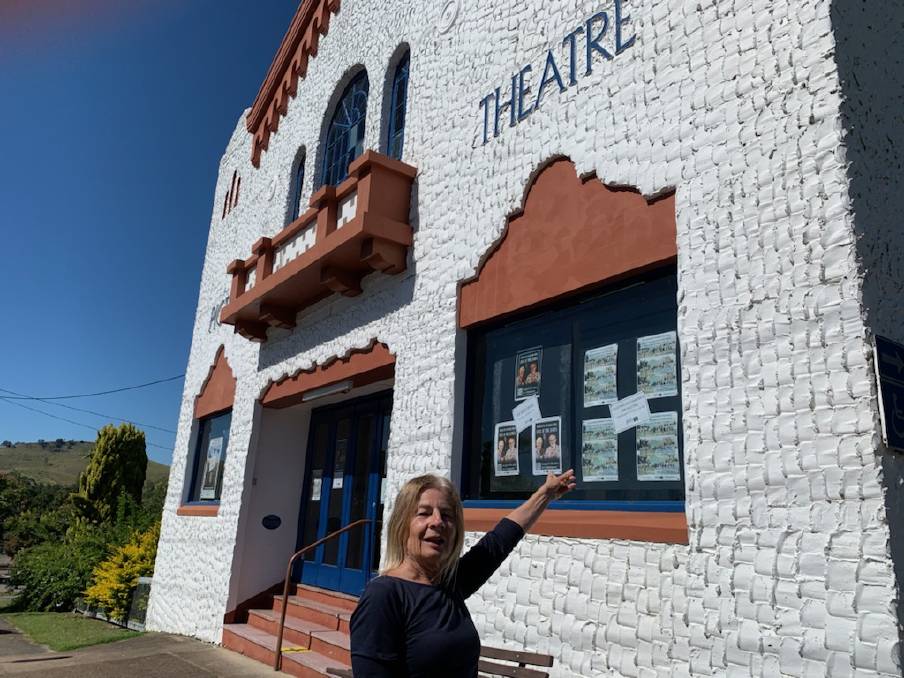 "The ACO's a door opener," says Ryan, who goes on to compare Dungog's potential as a cultural hub with the ability of a small Swiss ski resort to attract political and business leaders each year to the World Economic Forum.

"Think Davos, think Dungog! We're going to attract that energy, it's like a magnet. You do good stuff, good stuff comes to you.

"It's not going to take a year; it might take a decade."

While the ACO is waiting to see how this concert goes, Evans indicates it is looking at where to from here with Dungog.

"We're very enthusiastic about what we can do with Dungog in the future," he says. "It [the concert] is the impetus, and it might be the beginning of a long relationship."

And in the palace of dreams that is the James Theatre, anything seems possible.

"If you don't dream big, nothing happens," asserts Ryan.

"We're the masters of our dreams."